Boston native Bob Margolin was born in 1949. Inspired by Chuck Berry, he started playing guitar at age 15 and immediately started performing in local rock and blues bands. Margolin was hired by Muddy Waters in 1973.

Muddy’s band toured the world and jammed with many great blues and rock musicians, “but the biggest thrill was playing Muddy’s Blues with him.”  Muddy brought Margolin with him to special shows and recordings, when he sometimes didn’t use his whole band, to give him a familiar sound when working with other musicians. In 1975, they recorded Grammy Award-winning “Muddy Waters Woodstock Album”, Muddy’s last for Chess Records, which featured Paul Butterfield, and Levon Helm and Garth Hudson from The Band. In ‘76, Muddy brought Margolin with him to San Francisco to perform at The Band’s “Last Waltz” concert. Martin Scorsese filmed the concert for the classic film. “As it happened, only one camera was operating during our performance, zooming in or out, and since I was standing right next to Muddy, I was in every shot while he sang a powerful ‘Mannish Boy.'”  Margolin also played on the four albums that Muddy recorded for Blue Sky Records, which were produced by Johnny Winter, and with Johnny on his Nothin’ But The Blues album. Three of those albums won Grammy Awards.

Margolin left Muddy’s band in 1980 and formed his own band. He relocated to Washington, DC then Blacksburg, Virginia — eventually winding up North Carolina in 1989. “All through the ‘80s I ran up and down the highways, mostly in Virginia and North Carolina. I was able to make a living without the pressures of the music business, and didn’t even feel any need to release an album. I was playing most nights with total musical freedom and no commercial considerations.”  Periodically during those years, Margolin played a few high profile gigs — He appeared at the 1984 New Orleans Jazz and Heritage Festival, joining The Fabulous Thunderbirds for a tribute to Muddy Waters (with Etta James singing, and Taj Mahal and James Cotton opening.)  His own band opened shows for Stevie Ray Vaughan, George Thorogood, Johnny Winter, and The T-Birds.

By the end of the ‘80s, the blues scene was going through big changes. “I realized that to continue making a living playing Blues, I would have to record and get back out on the worldwide Blues Scene and tour more widely.”  In 1989, he recorded his first solo album “The Old School” for Powerhouse Records, owned by DC-based guitar wizard Tom Principato. Margolin’s second album for Powerhouse, “Chicago Blues”, released in ‘91, featured songs from three different recording sessions. In 1993, Margolin signed with Alligator Records and released his third solo album, Down In The Alley. “This was certainly the biggest ‘break’ I’d had in music since Muddy took me into his band twenty years before”. At the same time, he signed with Piedmont Talent, a Blues booking agency based in Charlotte, NC. The new album and Piedmont’s strong booking took Margolin all over the world and helped to reconnect him with an international Blues audience.  By 1994, Margolin was touring hard and playing at many of the major blues festivals during the summer season. In August and September of that year, The Muddy Waters Tribute Band, featuring musicians who were in Muddy’s band when he was, went on a national tour with B.B. King, Dr. John, and Little Feat. In December of that year, they cut an album featuring the band and special guests from the Rock and Blues worlds. “You Gonna Miss Me, a Tribute to Muddy Waters” on Telarc Records was nominated for a Grammy Award in ‘96. Margolin released his second album for Alligator, “My Blues and My Guitar” in 1995 followed by 1997’s “Up & In”. Margolin appeared on a Kennedy Center Tribute to Muddy Waters in 1997, which featured Buddy Guy, Koko Taylor, John Hiatt, G.E. Smith, Peter Wolf, Nick Gravenites, Keb’ Mo’, Big Bill Morganfield, Robert Lockwood, Jr., Charlie Musselwhite, Barry Goldberg, and Johnnie Johnson. A DVD, “A Tribute to Muddy Waters, King of the Blues”, was released the next year. Also in ’97, Margolin scripted and was featured in an instructional video, “Muddy Waters’ Guitar Style” for Starlicks Video. He released “Hold Me To It” on Blind Pig Records (1999) and “The Bob Margolin All-Star Blues Jam” in 2003 for Telarc. Margolin’s a founding partner in the VizzTone Label Group (formed in 2007) and has previously released 2 albums through the VizzTone Label – 2007’s “In North Carolina” and 2012’s collaboration with Mike Sponza “Blues Around The World”. 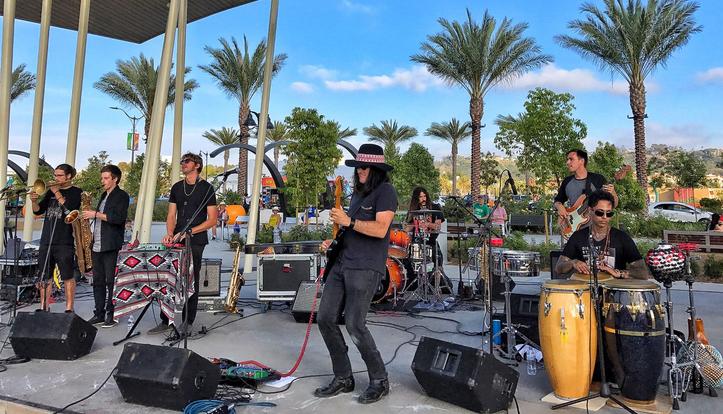 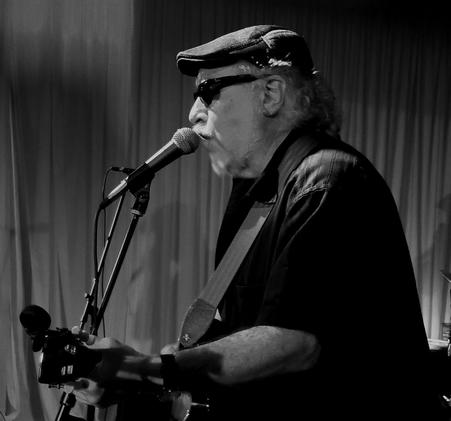 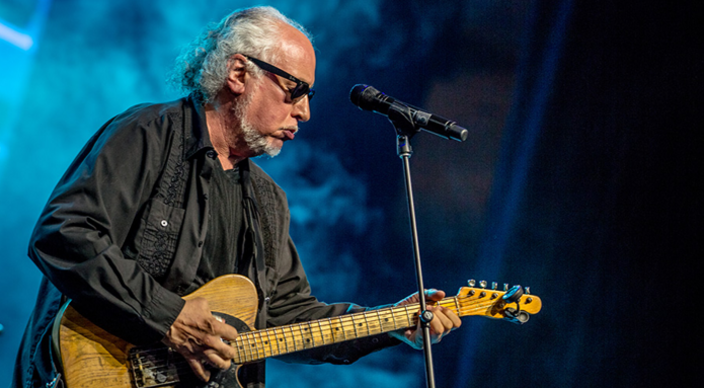 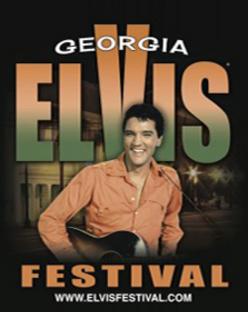 Elektric Voodoo is a "World Beat Rock & Roll" band from southern California that blends classic afrobeat, latin, rock & roll, psych, jazz, blues and many other influences into it's own unique genre that tastefully straddles the line between modern and vintage.

The band started when Scott Tournet (founding member of Grace Potter & The Nocturnals) started writing new material after leaving the Nocturnals.  "Musically I wanted to try something a little different than what I'd done before.  I wanted to make music with an undeniable rhythmic pulse but I really didn't want to make computer driven dance music as these past few years that seems to be much of what I hear."  To accomplish that, Tournet tapped into the rhythms of west Africa, Latin, and World music for inspiration.  What came out the other side though was not just a world music project.

Tournet's old band, The Nocturnals, had a quite a successful career which saw them write, record, and perform with The Allman Brothers, Billy Gibbons (ZZ Top), Taj Mahal, Dan Auerbach (The Black Keys), Robert Plant, Mavis Staples, Bob Weir, and many more.  Through these experiences Tournet became schooled in song craft, soul, pop, blues, and classic rock & roll.  So when he began writing songs to go on top of these powerful world rhythms the influences from his past shone through.  What the listener is left with is a very unique sound that while immediately is very danceable, also offers innovation, song craft, and melody.  Elektric Voodoo is a band that can excite and exhaust a Saturday night audience while also engaging and challenging more focused listeners.

Glide Magazine "tastes of The Flaming Lips, Santana, Fela Kuti, Tame Impala and The Arcade Fire break through atop this soulful collection of songs that are birthed with unlimited potential."

Grateful Web- "They have, crafted a cohesive album that blurs the lines between genres and eludes classification, resulting in a sound and experience that appeals to a wide variety of audiences."