Rock/Blues guitarist, singer, songwriter Eric Johanson spent years on the road as a touring guitarist for Grammy winning bands such as Cyril Neville, and performed with Anders Osborne, JJ Grey, Eric Lindell, the Neville Brothers, Samantha Fish and Tab Benoit. Eric was discovered by Benoit who signed the Louisiana native to his Whiskey Bayou Records and produced his debut solo album, Burn It Down in 2017. Following that release, Eric spent the next two years on Benoit’s tours, opening most of his shows, as well as performing festivals and doing tours of his own.

Johanson’s next solo record, the critically acclaimed Below Sea Level released September 18, 2020 on Nola Blue Records, was produced by Luther Dickinson of North Mississippi Allstars at his Zebra Ranch Studios, with Cody Dickinson on drums. Below Sea Level features 12 original songs written by Johanson, and features his mind-blowing guitar, strong and soulful vocals, and songwriting that comes alive with imagery and vivid stories. 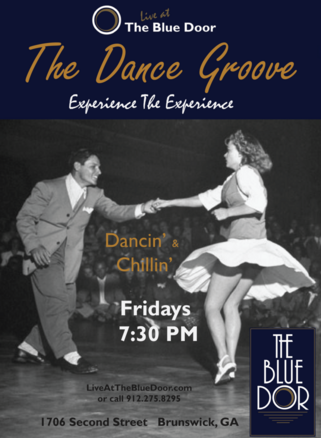 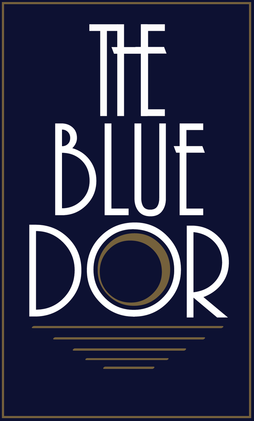 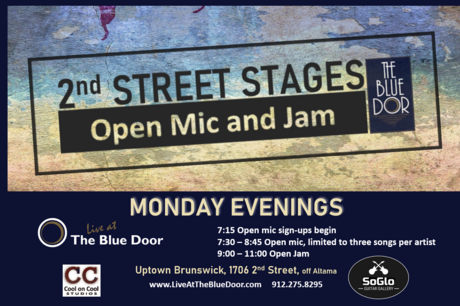 Award-winning New York City jazz pianist and accordionist Ben Rosenblum has been described as “mature beyond his years,” (Sea of Tranquility), an “impressive talent” (All About Jazz), who “caresses [the music] with the reverence it merits” (Downbeat Magazine). Since the release of his debut trio album, Instead (4 stars, Downbeat), Rosenblum has toured extensively with his trio and sextet throughout the United States, including multiple trips to the Northeast, Midwest, South and West Coast, as well as internationally in Canada, Europe and Japan. He was a featured soloist at Carnegie Hall's Stern-Perelman Auditorium – with Reona Ito's New York Harmonic Band – and has appeared at prestigious venues throughout the world, including at the Appel Room at Lincoln Center, Kuumbwa Jazz Center, Ravinia, Himawari-No-Sato Concert Hall in Yokohama, Bird's Eye in Basel and the Library of Congress. Rosenblum's second trio album in 2018, River City, was called “richly romantic” and “well-realized” by JAZZIZ Magazine, which featured the title track as part of their Best of Fall 2018 CD. Most recently, Rosenblum released his third album, Kites and Strings, which is the first to feature him on both piano and accordion alongside his new sextet, the Nebula Project. In 2020, the Nebula Project was voted runner-up for Best New Artist in JazzTimes' Readers' Poll. Rosenblum has been privileged to share the stage with many highly acclaimed jazz musicians, including extensive work with Curtis Lundy, Winard Harper, Deborah Davis and Chris Washburne, as well as appearances with Bobby Watson, Sean Jones, TS Monk, Warren Wolf, Eliot Zigmund, and many others. Rosenblum's musical interests also extend beyond jazz to include work in numerous world music scenes, including musical styles from Brazil, Peru, Croatia, Bulgaria, India, Ireland, Jewish traditions and more.Type your paragraph here. 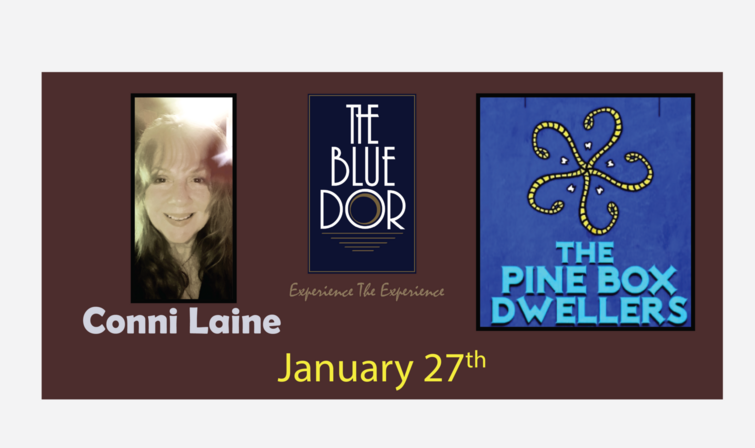 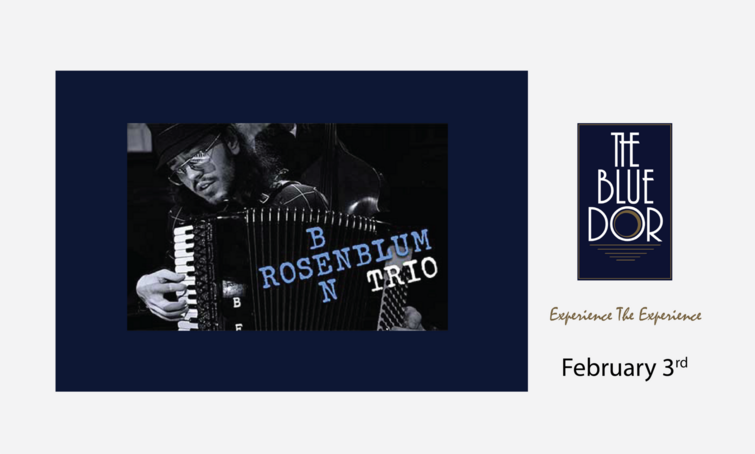 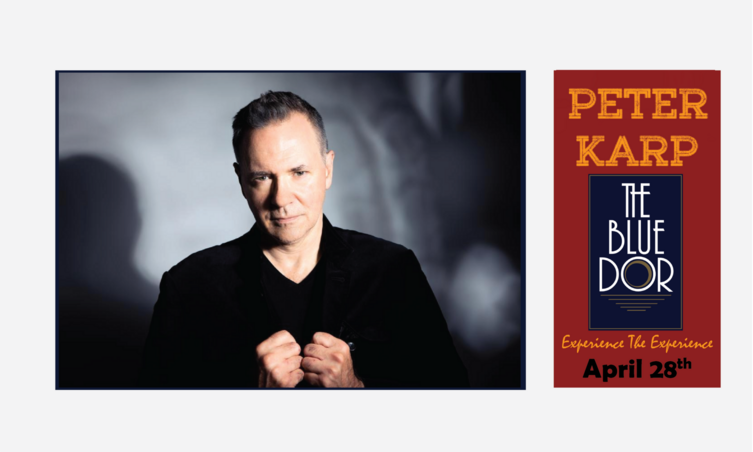 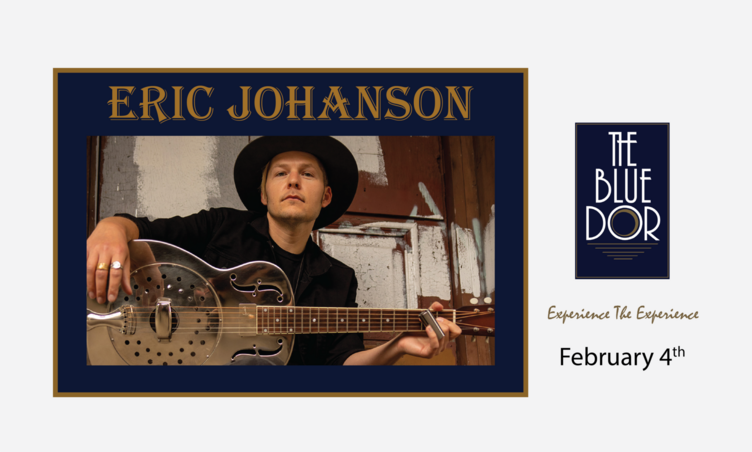 “Peter Karp is a star. From his muscular slide guitar soloing to his observational and oh-so-true songwriting, and, most of all, that soulful expressive voice of his, dripping with innuendo. Dude’s entertaining as hell.” Goldmine Magazine

Accolades aside, Karp is a storyteller who also is an assertive singer, an insightful songwriter, a spellbinding performer, and a searing slide guitarist with significant keyboard skills. Ever the multi-tasker, Karp bounces between several instruments, handling electric resonator slide guitar, acoustic guitar — as well as harmonica and piano. Each track driven home with his soulful voice and original songwriting style. On this record, having spent the past year tirelessly playing ever-larger venues and festivals to a burgeoning fan base in Europe and the US The Peter Karp Band continues to carve out his own unique niche, with a sound born in the swamps of New Jersey and the trailer parks in southern Alabama.

“Guys like Peter Karp, James Taylor and Bob Dylan embody Americana Blues, and us English guys are inspired by it.” - Mick Taylor, The Rolling Stones

As a songwriter Karp first saw national attention when guitarist Mick Taylor of the Rolling Stones recorded and toured with Karp on his third release. This led to being signed to Blind Pig Records where he released Shadows and Cracks, cracking the top 10 on the Billboard and Blues charts. He continued to collaborate with the best in the business, including a seven year partnership with Canadian blues guitarist Sue Foley as the Karp-Foley Band before attending to his own band again, putting out two more solo albums in 2016 and 2017. Karp has been the recipient of many distinguished accolades throughout his career including top placement on the Blues charts with every one of his recent albums.

Karp is a singular musician whose ability to tap timeless emotions with such musical passion stands out. He emulates the power and soul of Springsteen, Jerry Lee Lewis, and Otis Redding, putting on one of the most entertaining show you’ve seen.Type your paragraph here.